Property Tax Hike Withdrawn
24 Aug 2012 | No Comments | posted by jacobgrant | in Investment, Local Info Idaho Falls, Rental Owner
Sixteen Idaho Falls residents spoke out against the 3% tax increase at the public hearing last night. There were many different perspectives of why it was a bad idea. I addressed the fact that an increase in taxes would drive down real estate values in an already troubled economy, one compared the pay of county and city employees in similar positions (approximately 30% difference), and still others addressed their own fixed income and the financial impact this would have on their way of life. The diversity of arguments was refreshing. Overall it was passionate and emotional. Most of us believed that none of the testimony would matter. We believed the City Council had already made up their mind.

How the City Council Shifted
After about 2 hours of testimony, Mayor Fuhriman called for a short recess. The council members left the chambers for a short period. When the hearing was called back into action, Councilman Taylor began the announcement. The $185 million budget would remain intact and would be approved. Rather than increasing property taxes, the city would use the reserve to fund the difference. Because the budget must be approved in 2 weeks there is little time to make budgetary changes. In the future, the council would invite public opinion in further advance so the feedback could help drive budgetary decisions.

Being part of this democratic process and seeing the councilman and mayor impacted by the testimony of the citizens was very inspiring. Especially since we believed that they had already made a decision. 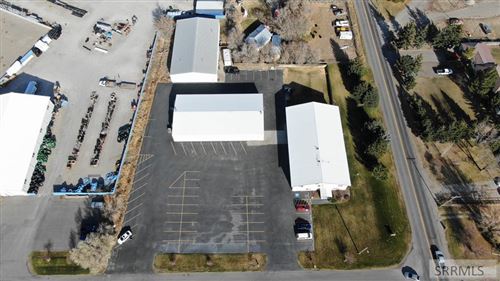